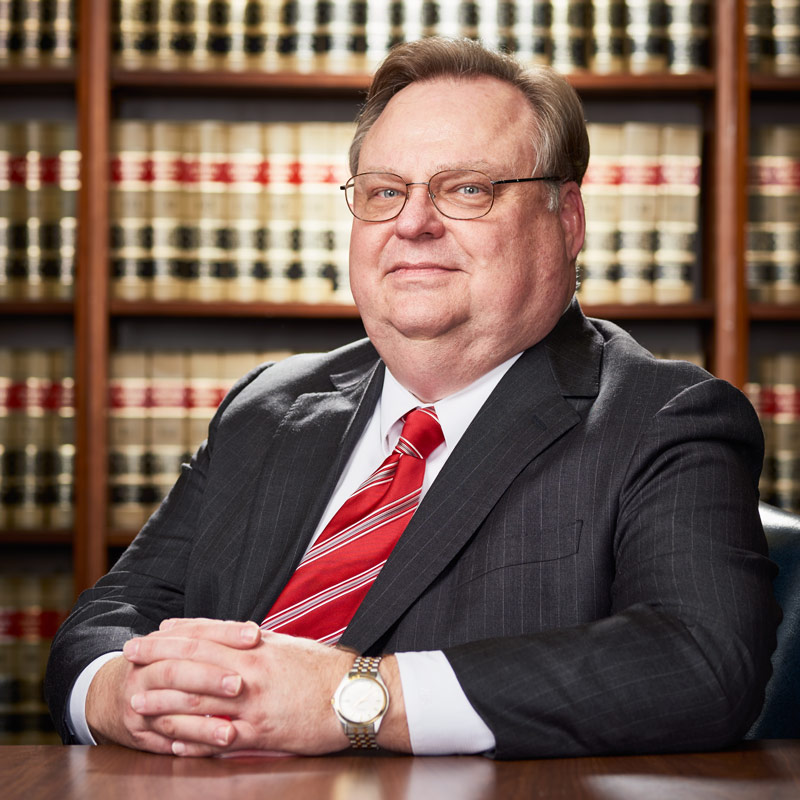 Mr. Stone was born in 1954 in Augusta, Georgia. He is a graduate of the University of Georgia (A.B. 1976) and the Walter F. George School of Law, Mercer University (J.D. 1979). He was a member of the Editorial Board of the Mercer Law Review. Along with Mr. Baxter, he founded Stone & Baxter, LLP in 1996. Mr. Stone has participated in the restructure or bankruptcy reorganization of a substantial number of businesses ranging in size from small, closely held businesses to publicly-held companies. He has served as a Chapter 11 Trustee, Counsel to Official Committees of Unsecured Creditors and to Chapter 11 Debtors-in-Possession in many cases, and has served as Counsel for secured lenders. He was Founding Chairman of the Middle District of Georgia Bankruptcy Law Institute, Inc., served as its Chairman from 1997 through 2000, and currently serves on its Board of Directors. He is a former chairman of the Bankruptcy Section of the State Bar of Georgia (2008-2009), and served as Counselor of the W. Homer Drake Georgia Bankruptcy American Inn of Court.

Mr. Stone has been a frequent lecturer for the State Bar of Georgia, Lorman Education Services, the American Bankruptcy Institute, and the Middle District Bankruptcy Law Institute on the topics of business insolvency, restructure or reorganization, and construction-related issues. He has held an AV rating by Martindale-Hubbell® Law Directory since 1996, has been listed in The Best Lawyers in America, 2000-2017, and is listed as a Georgia Super Lawyer by Law & Politics and the publishers of Atlanta Magazine. Most recently, Mr. Stone has been recognized as the Lawyer of the Year for 2017 in Insolvency and Reorganization Law for Macon by Best Lawyers.

Mr. Stone has been active in church leadership, has served as a delegate to the Georgia Republican Convention, and is a member of the Greater Macon Chamber of Commerce and Kiwanis International.